Update: This did NOT fix the issue. The problem is most likely related to a ECU reflash but not conclusive. I fixed the problem by calibrating it manually to my AEM Infinity EMS and displaying the fuel level in my CD-7 Dash.

After I upgraded the fuelpump in 2017 my fuel level gauge started acting up.
I ran out of fuel when the gauge showed 1/4. This happend several times causing a lot of grief.
Based on reports on m.net this is pretty common after changing the pump.

During the winter a managed to get enough motivation to have a look at the problem.
The sending unit is exposed to the fuel as it's being part of the assembly that submerged in the tank along with the pump.

All I did was to inspect and clean the contact surface for the brushes that moves when the fuel level changes.

I also made sure the level arm was all free without any chance of touching other parts trough the operating range. I looked ok but i slightly bendt it outwards to be sure.

So far after a couple of tanks of gas it seemed to have fixed the problem. My guess it was the arm and not the level sensor itself. 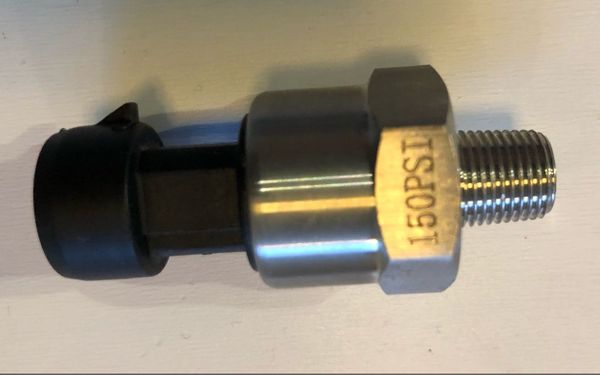 One of my goals with the AEM Ininity and CD7 was to have better control over different engine parameters. For every step away from OEM we also say goodbye to 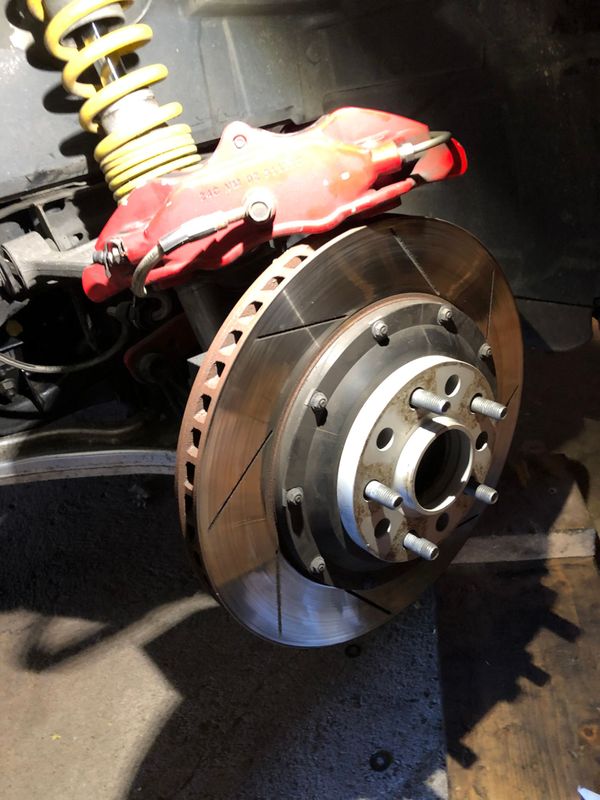 After my last trackday in 2018 the pedal felt softer. I thought it was the fluid that was cooked but did not change it as it was already late in