After my Greddy sandwich plate ended up FUBAR thanks to myself breaking off a NTP temp sensor in it I have only had oiltemp on the dash logger. I had to relocate the temp sensor to the oil draind plug and order a new pressure sensor that would fit in the stock location in the engine block.

I also ordered a bunch of 1/8-27 NTP temp sensors for intake, post turbo, coolant, transmission and diff.
I now have the following sensors up and working:
- Oil temp
- Oil pressure
- Intake temp
- Water temp
I have connected and routed the wiring for the post turbo/IC , trans and diff temp but need to get at set of new drain plugs and tap them for 1/8-27 NTP.  I'm not sure how to mount the post turbo temp.  I will not tap the pipe directly as the sensor will restrict flow if it sticks out too much.
When I'm going for a bigger turbo I'll add an EGT probe.  The boost sensor will not be used as my E01 boost controller displays boost.
I'm looking forward to see the trans and diff temperatures.  Something tells me that the 6-speed is getting pretty hot after 10+ laps on the track.
Some pics: 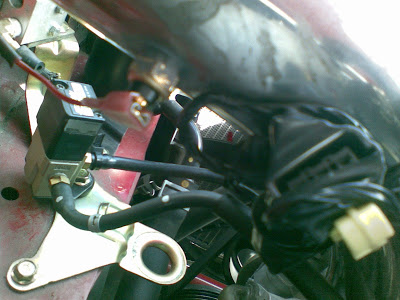 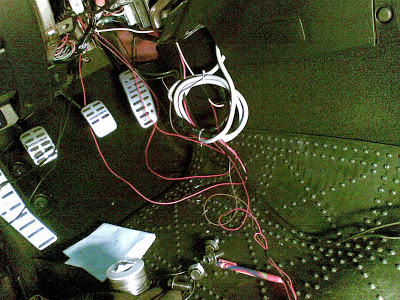 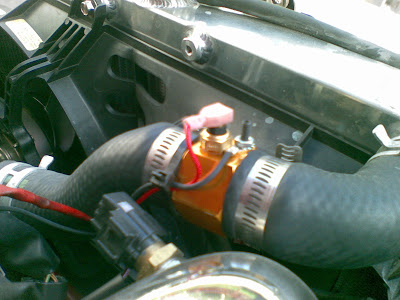 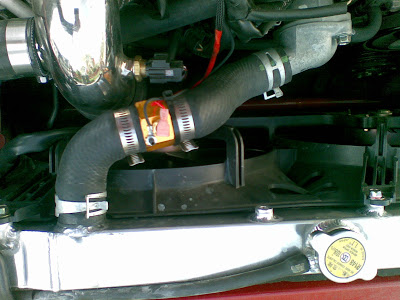 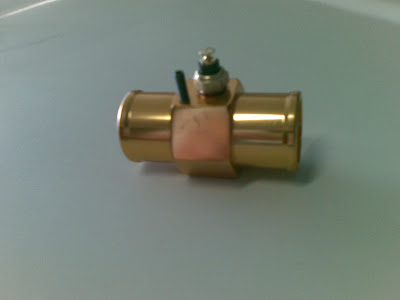 Trackday at Rudskogen held by NSKSunny weather and 20 c was perfect for chasing fast laps.Since this was my first time on track with the AFCO's I had high expectations for faster lap times.My goal is to beat my prevous high 1.

FMCN held an autox event this weekend with the SS1 setup. I attended with a brand new set of R888. There were not that many cars and none that was really fast other than in a straight line. Unfortunately the track had been used