Pistons with rings, crank, rods etc. are all in the block and has been for over a week.
I'm still waiting for the Boundary Engineering blue printed oil pump before I can continue with the oil pan.
I also need a new head gasket as the MSM/2001 gasket could be disastrous for the coolant distribution in the head when using a coolant reroute. There is a long thread on miata.net about the issue: http://forum.miata.net/vb/showthread.php?p=4399710

Some pics with comments:
Wristpin lubed up and installed in pistons. All rings installed with endgaps located as per Wisecos instructions. 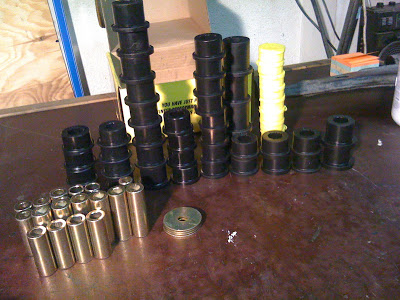 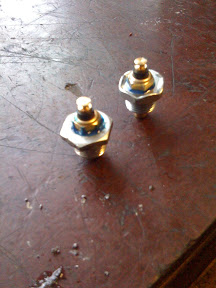 The Wiseco coned install tool for 84 mm pistons saved me a lot of trouble.I had to take them in and out a couple of times since I first forgot to install the oil squirters and once more when I had forgot to loosen the rod caps. They where probably torqued down near OEM spec from the chinese rip-off-manufacturing-shop as I had to really use force to get them off.
I used the red-line assembly lube on the cylinder walls and rings but I'll pour som motoroil on top and rotate the crank by hand when I get the oil pan on. I'm not confident that the thick red slime is thin enough to get into the ring grooves. It won't hurt anyways. 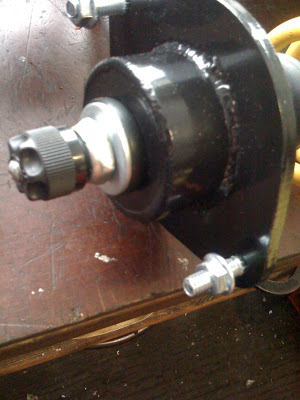 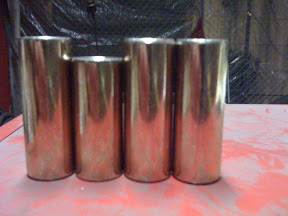 I used lots of red goooey on the crank bearings. One of the guys In the workshop told me that would fail as the tolerances on the bearings was so tight that the crank would be stuck when I torqued down the mains. WRONG. No problems. 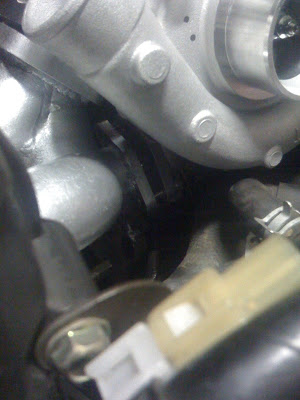 The ARP hardware came with special moly lube that is supposed to give more precise torque readings. I used the same stuff on the rod bolts.
I ended up torquing the rod bolts on the belfab rods to 55 ft/lbs based on this thread:
http://forum.miata.net/vb/showthread.php?t=366795
OEM says 38, Belfab /ARP says ~ 44 but if you measure recomended stretch on the ARP bolts people end up some place between 55-60. 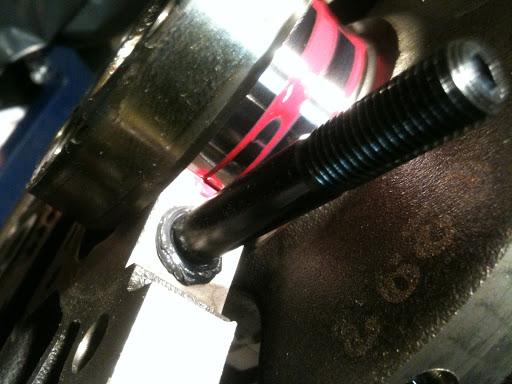 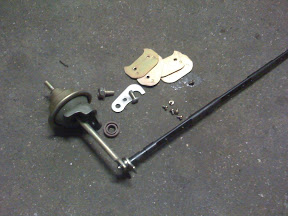 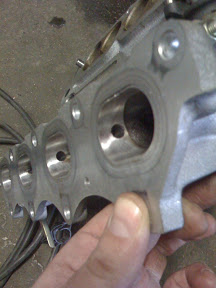 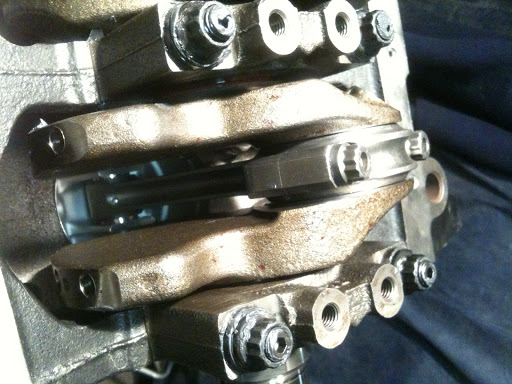 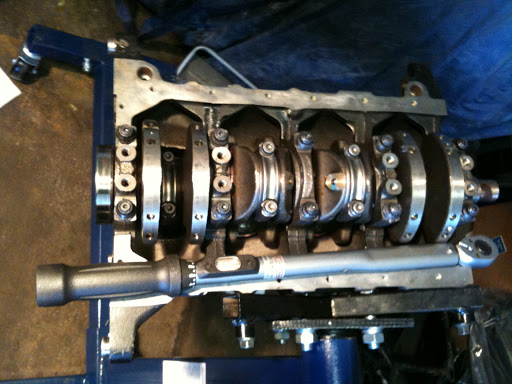 Everything turns freely without any play. I'm really happy the big end of the rods didn't need any honing. If they did I could have bought Carillo A-beams instead for the added price of machining the Belfabs.

I found this great video of Tanner Foust drifting Mulholland drive on Speedhunters.I can't belive we didn't drive this road when we were road trippin trough LA back in 2002 instead of wasting time looking at crap in downtown Hollywood.

Looks like the rim is almost touching the ground at some places. I bet those tires have super stiff side walls but with the extreme forces involved they look like drag radials.