I don't know about the sway bars on the 2.0 NC but the ones on my 1.8 base model are horrible and probably one of the main reason the car feels like a hammock on the track.
There are several options out there but I never regretted going for the super sturdy 1.25" on the MSM and went for the stiffest option from Hotchkis.  They are probably overkill on the stiffest setting but I rather start out on the softer setting and adjust instead of having to buy stiffer ones later. 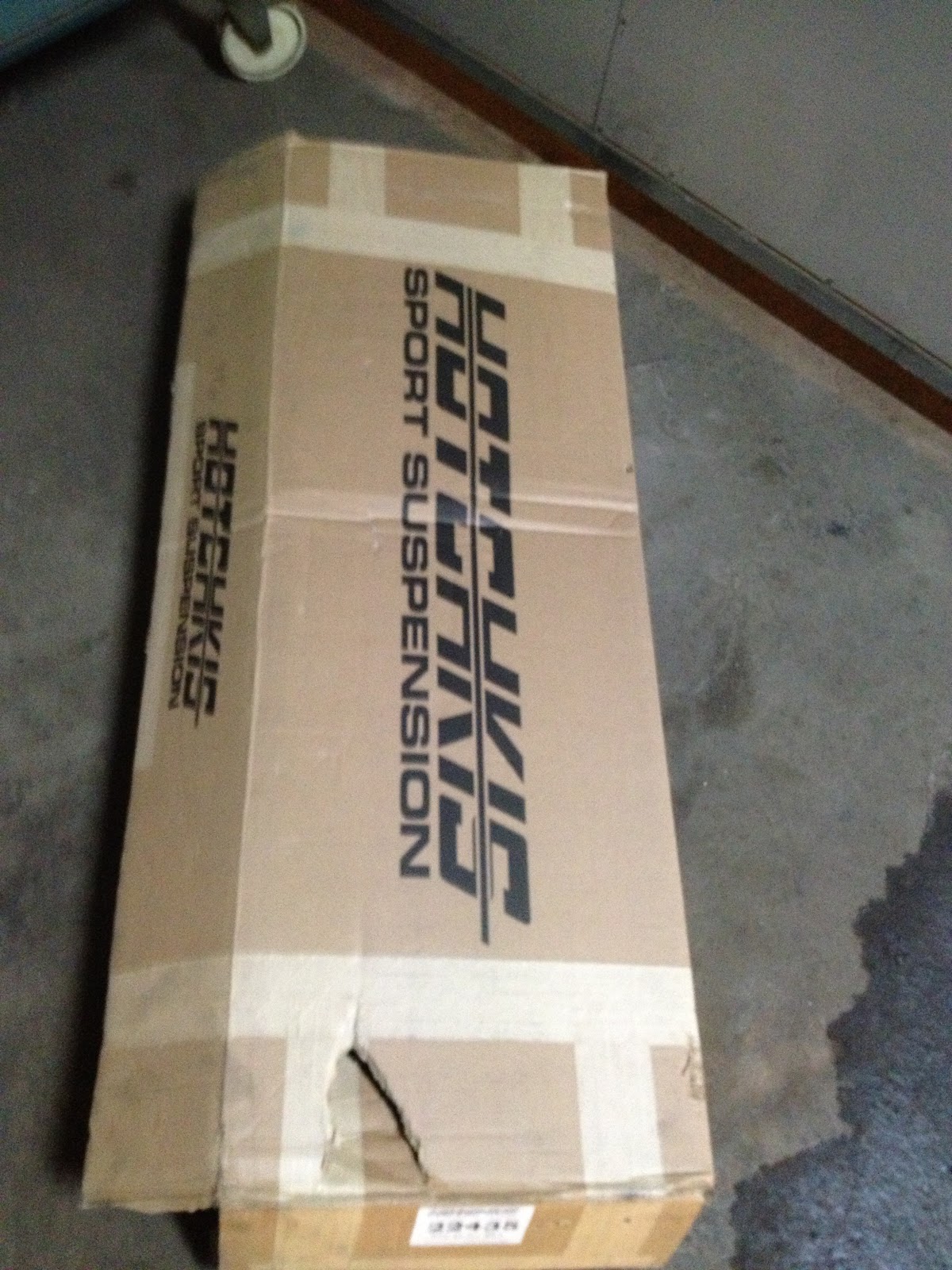 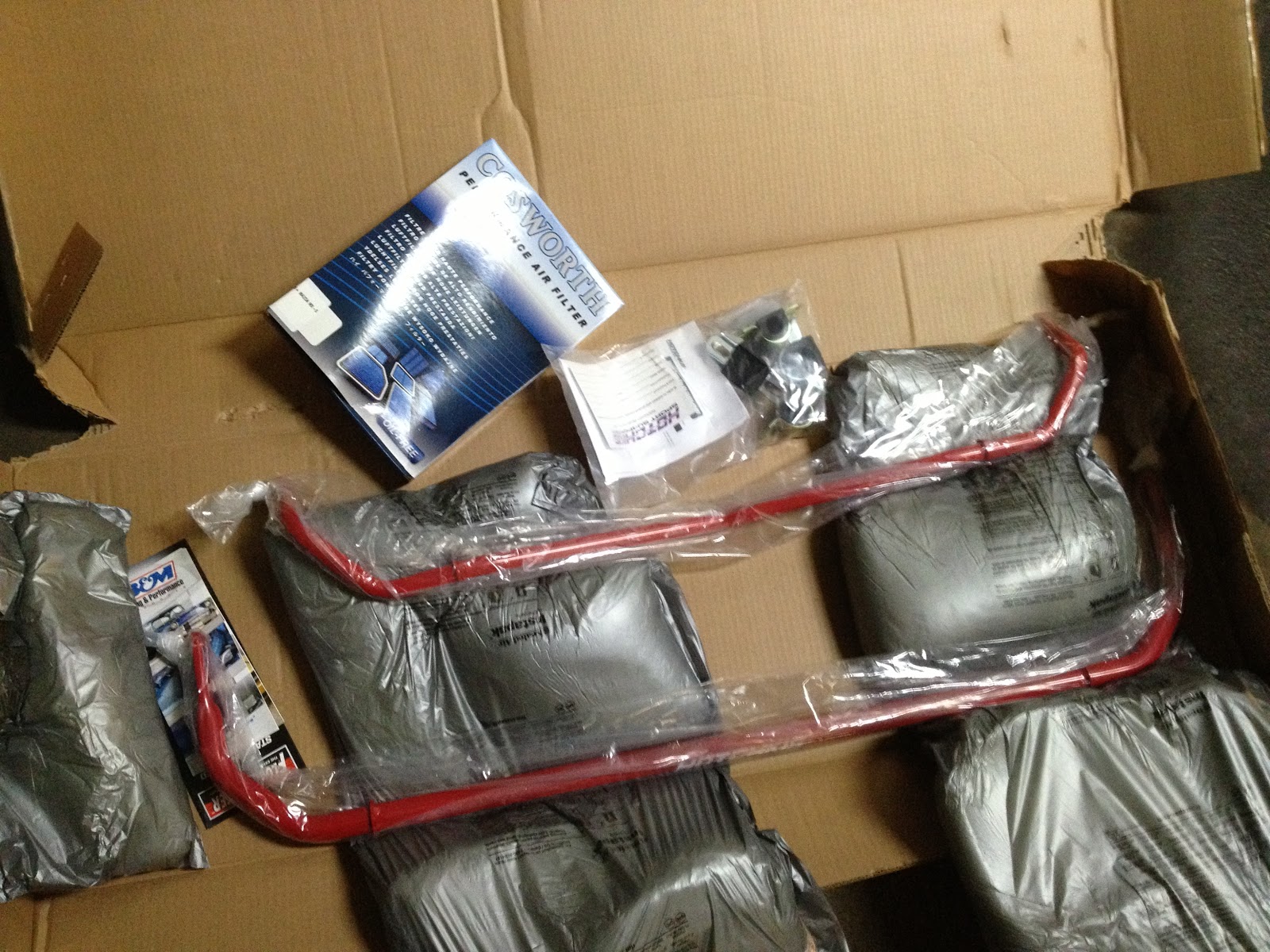 The brackets are gusseted and have zerk fittings for grease. 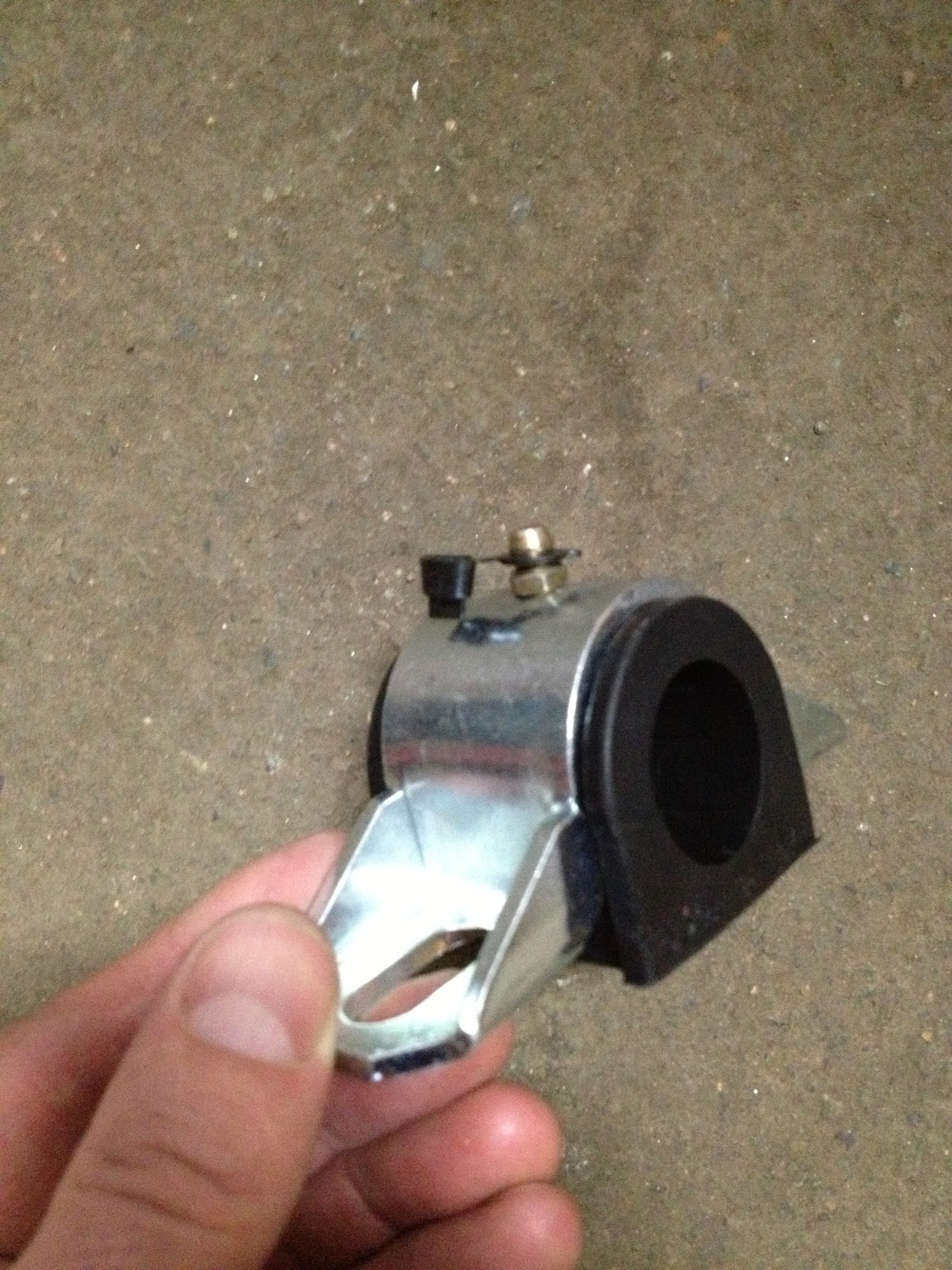 The instruction says to remove the front under tray which is too much drama.
You need to know that that is not necessary. A lot of careful wiggling and four letter words and you can switch it just by removing the ABS cable brackets. 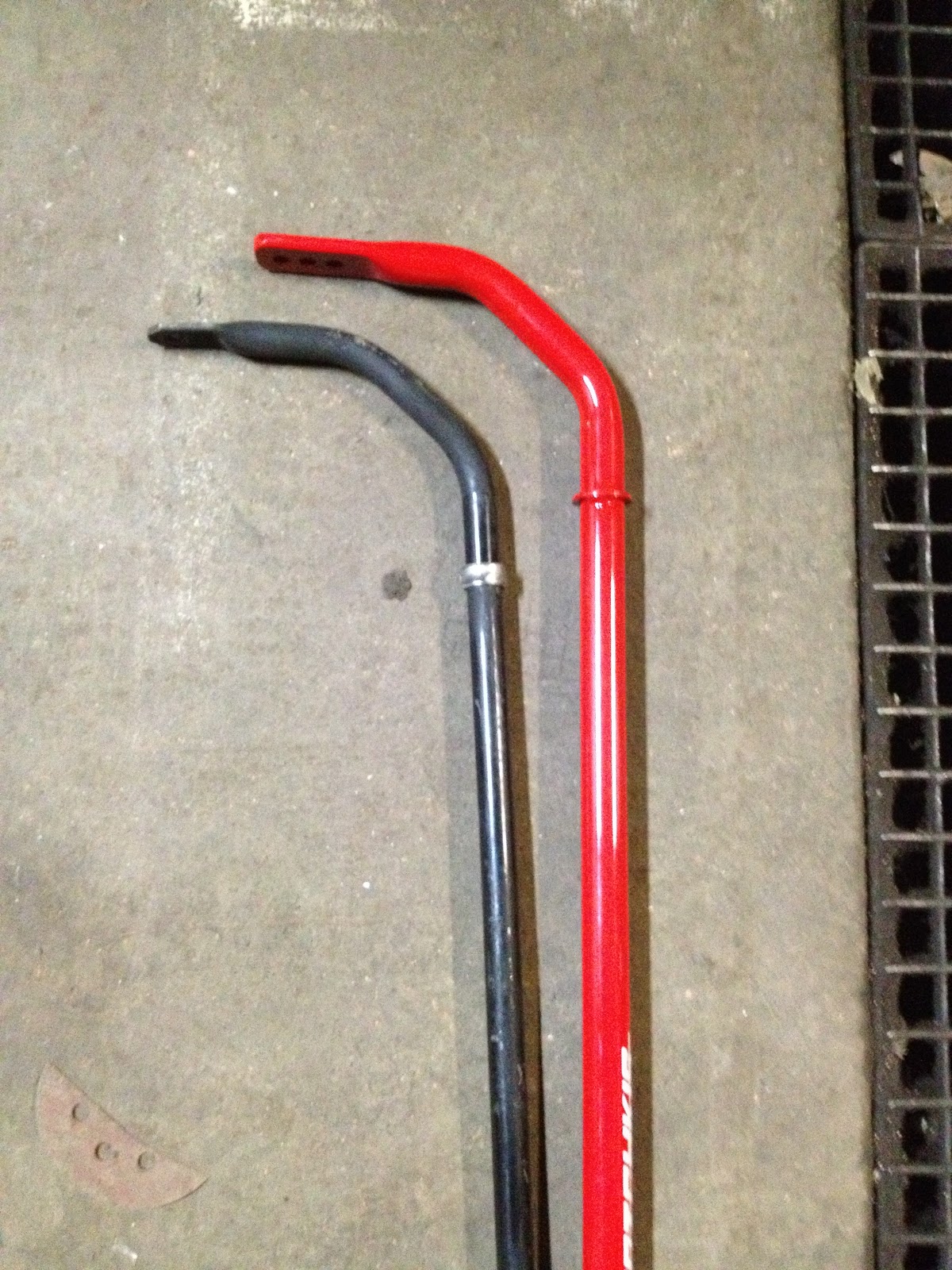 On the car minus end links since they were not reusable. 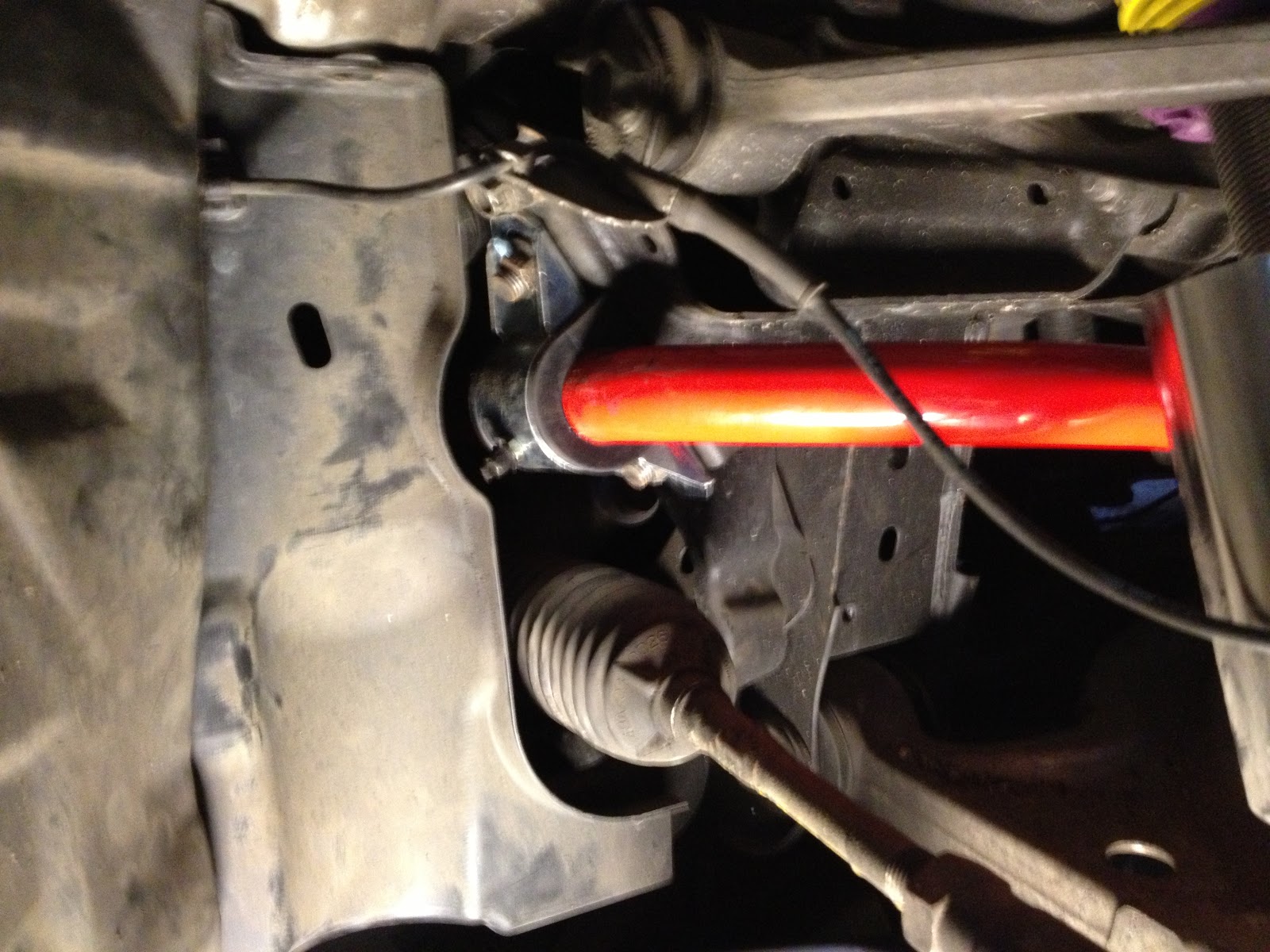 Rear was super easy and accessible.  I wish they were black instead of red for

(And look what I found inside the fender from the previous owner.. wtf) 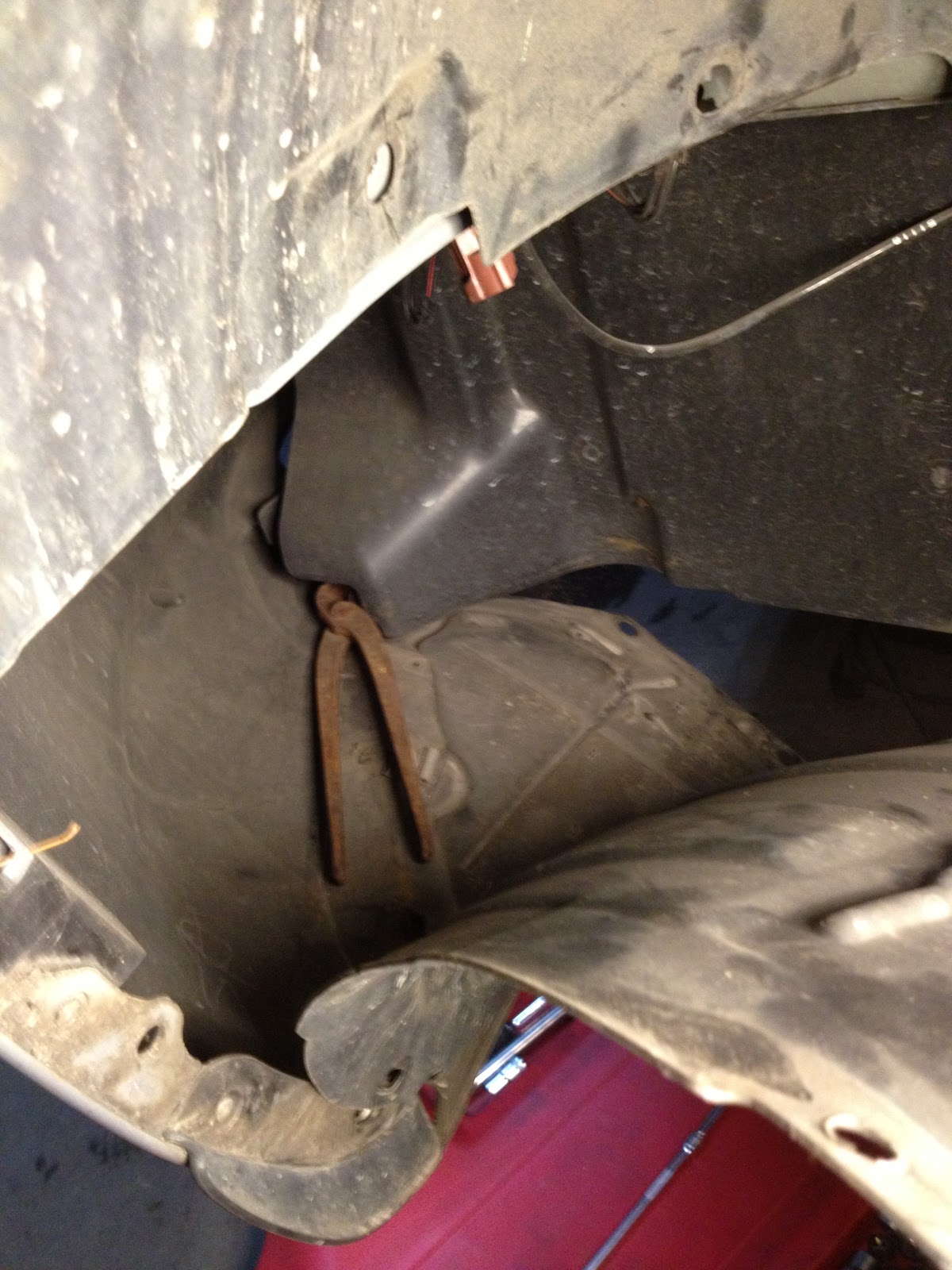 I now have both the GW header and midpipe on the car mated to the stock rear silencer.  Car is still on stands so I have only started it in the shop to check for leaks.  Install went well without any big problems.  The

I got my RoadsterSport header today. Very nice: It is very compact compared to a NA/NB header.  Mainly because it ends after the collector but its also less space between engine and framrail on the NC. OD of the runners are 40mm ~1.