Stock gearing on my 1.8 NC is not optimal for trackdriving.  The sweet spot for the more twisty parts of the track is somwhere between 2nd and 3rd.  I remember I solved this on my old NA by adding a turbo which added lots of TQ down low making 3rd perfect for shooting out of corners.

Some time ago I acquired  a EU 6-speed (US version have other 1-3rd ratios) from a 2008 NC 2.0 which was for sale here in Norway.
This will put the gear ratios closer together but most importantly it will change max speed for 3rd from 154 to 134 km/h @ 7200 rpm.  It will also slightly raise the shift point into 4th to 6th which is closer to the sweet spot.  This will be good for the Rotrex as well since boost rises with rpm.
The 6-speed is also stronger than the 5-speed.

Gearing comparison with 5 and 6-speed from www.teammfactory.com excelent gearing calculator: 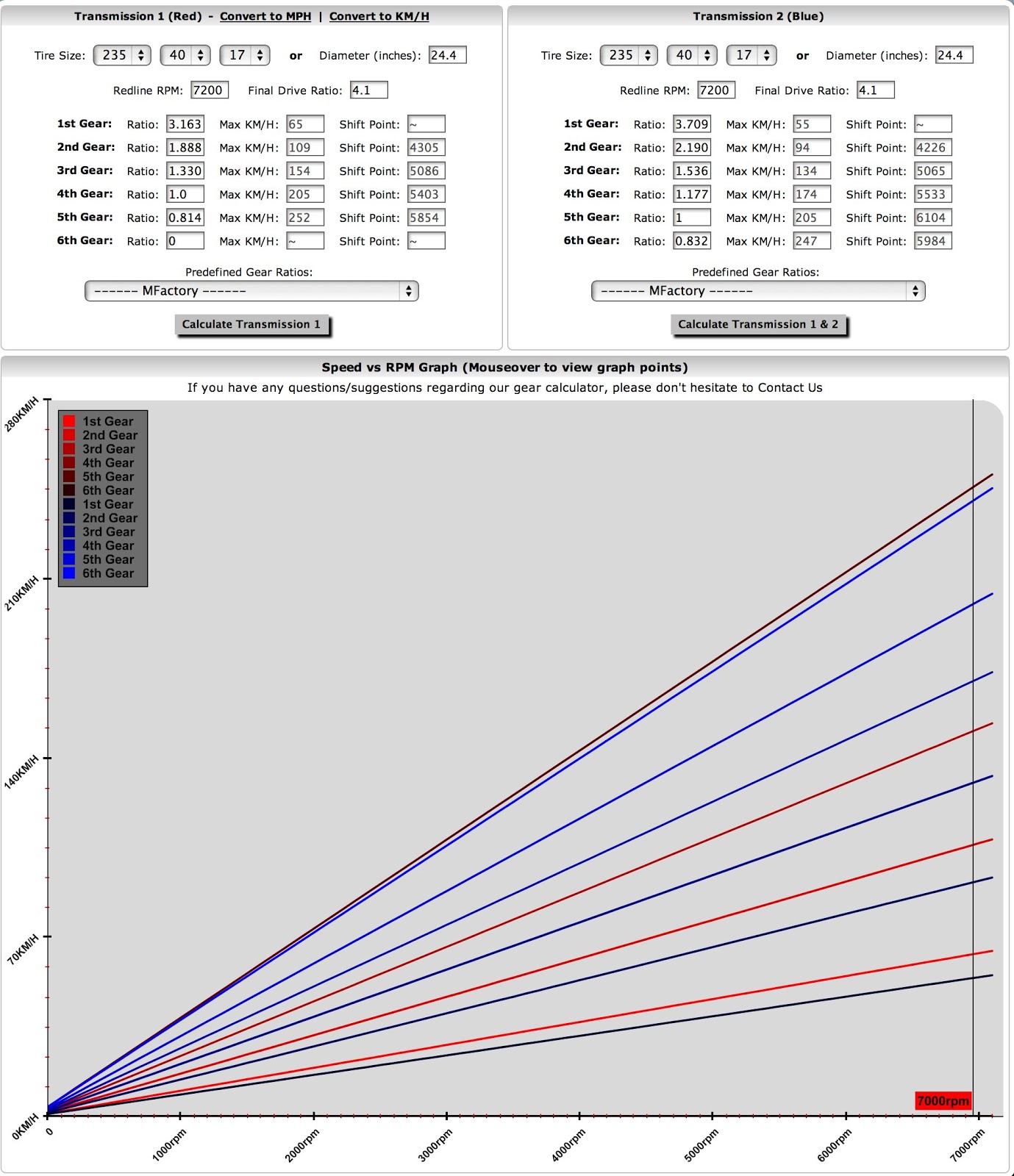 
Some pics of the new stuff.
EU 6-speed. I guess it weighs more than the 5 speed but it will be worth it. 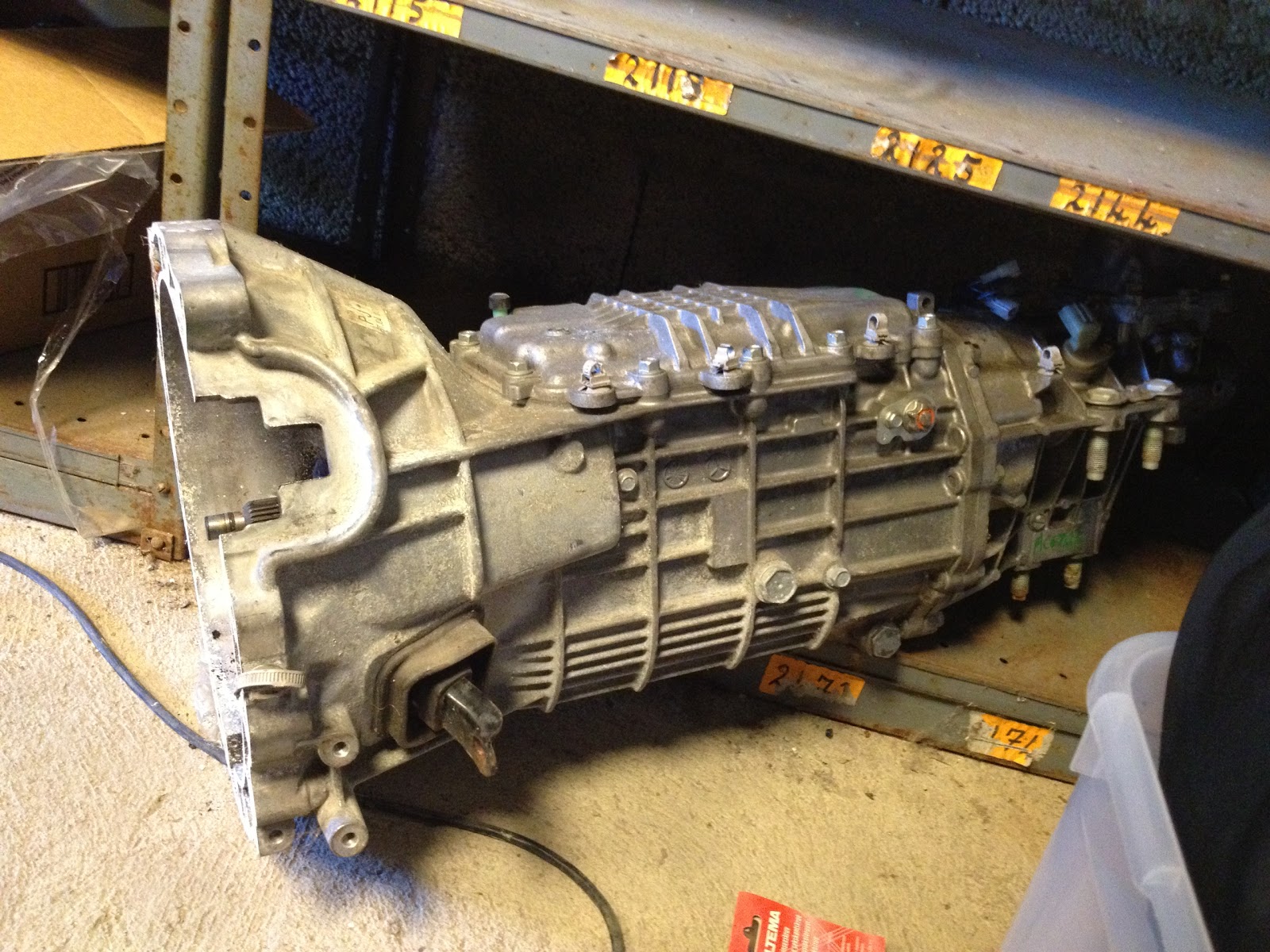 The trans came without a shifter. I have tried to source a stock shifter as the only available short shifter is known to rattle.  The one I ordered on eBay never showed up so I ended up going for the short shifter anyways. 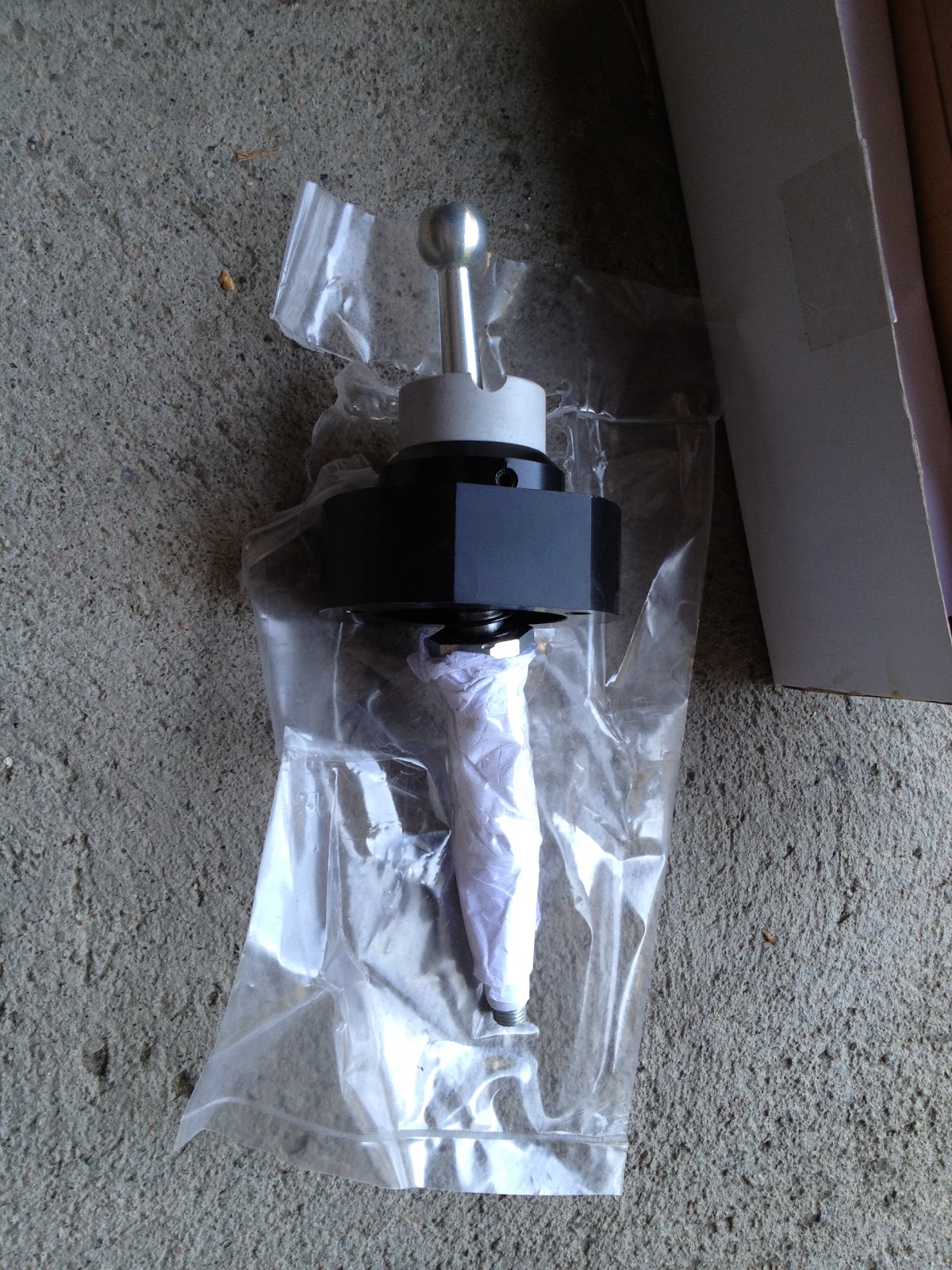 Since the 5-speed clutch is not compatible (and probably weak) I ordered the an Exedy clutch and flywheel with 54% more clampingforce. 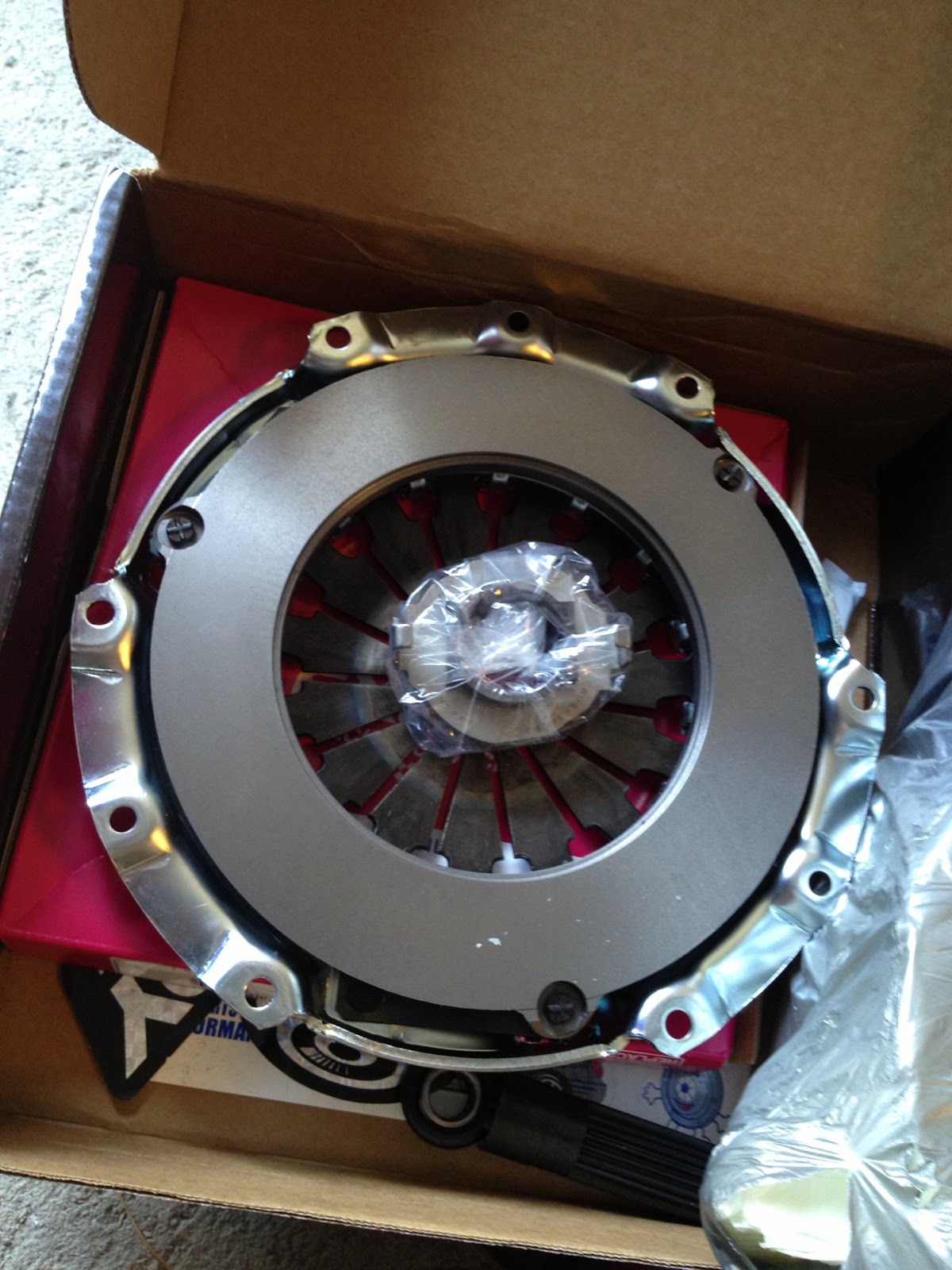 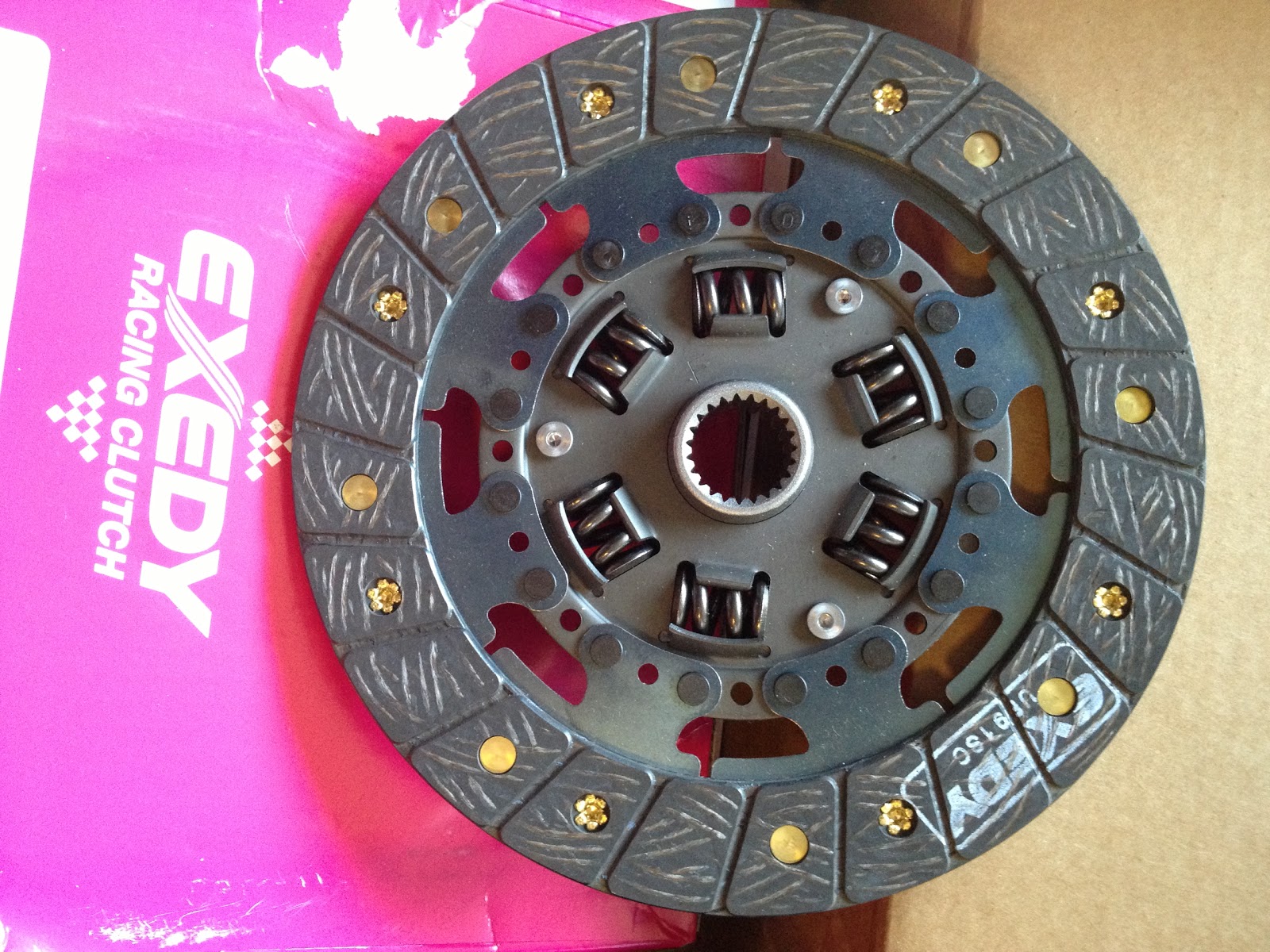 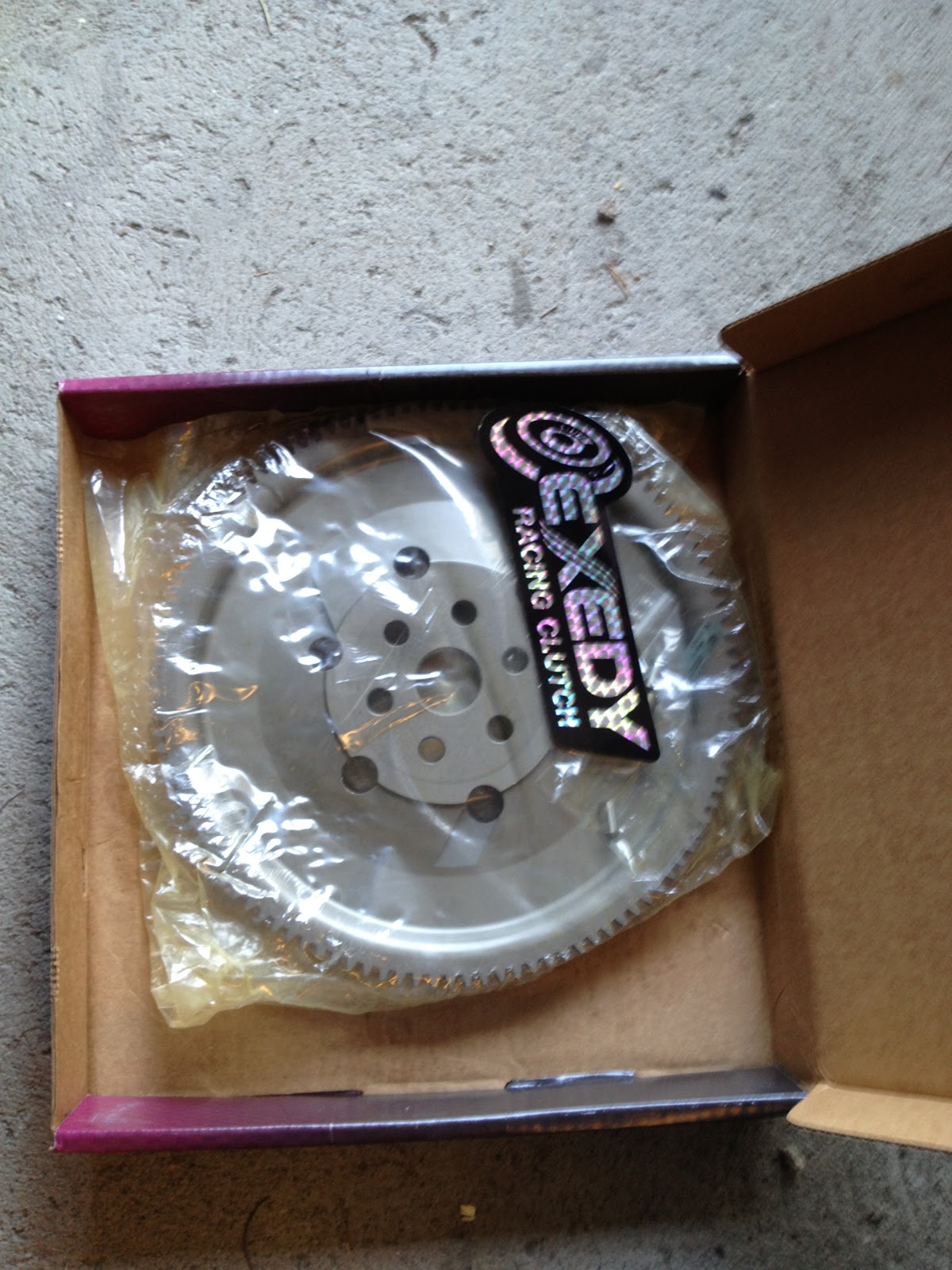 Jacking up a lowered car can be a pain since there is no room to get a hydraulic jack under the crossmember/diff. My 90 NOK solution. 200mm wide 50mm thick .  First section 450mm and the second section 150mm.  This way it will clear

I finally got the time to do some temperature and vacuum measurements on the stock intake system. I used OBDII readings via my Innovate OT-2  to iPhone. The mesurements was done with 24 C ambient. First snapshot was after warming up the car and