The MX-5 NC cooling system can be a bit hard to fully understand unless you have had the engine out.  Lots of hoses going everywhere and some important parts are hidden in the crowded engine bay.

I didn't find a diagram in the FSM but made one myself. Yes, I'm an artist. 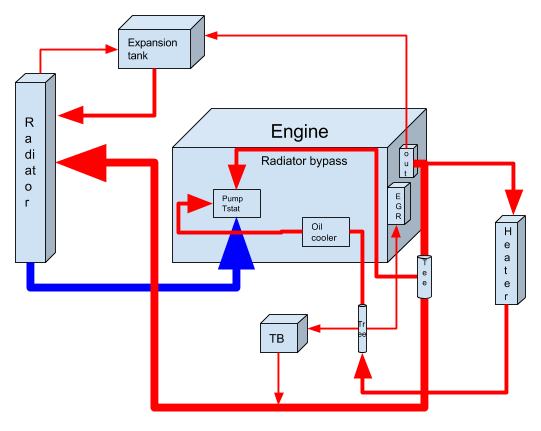 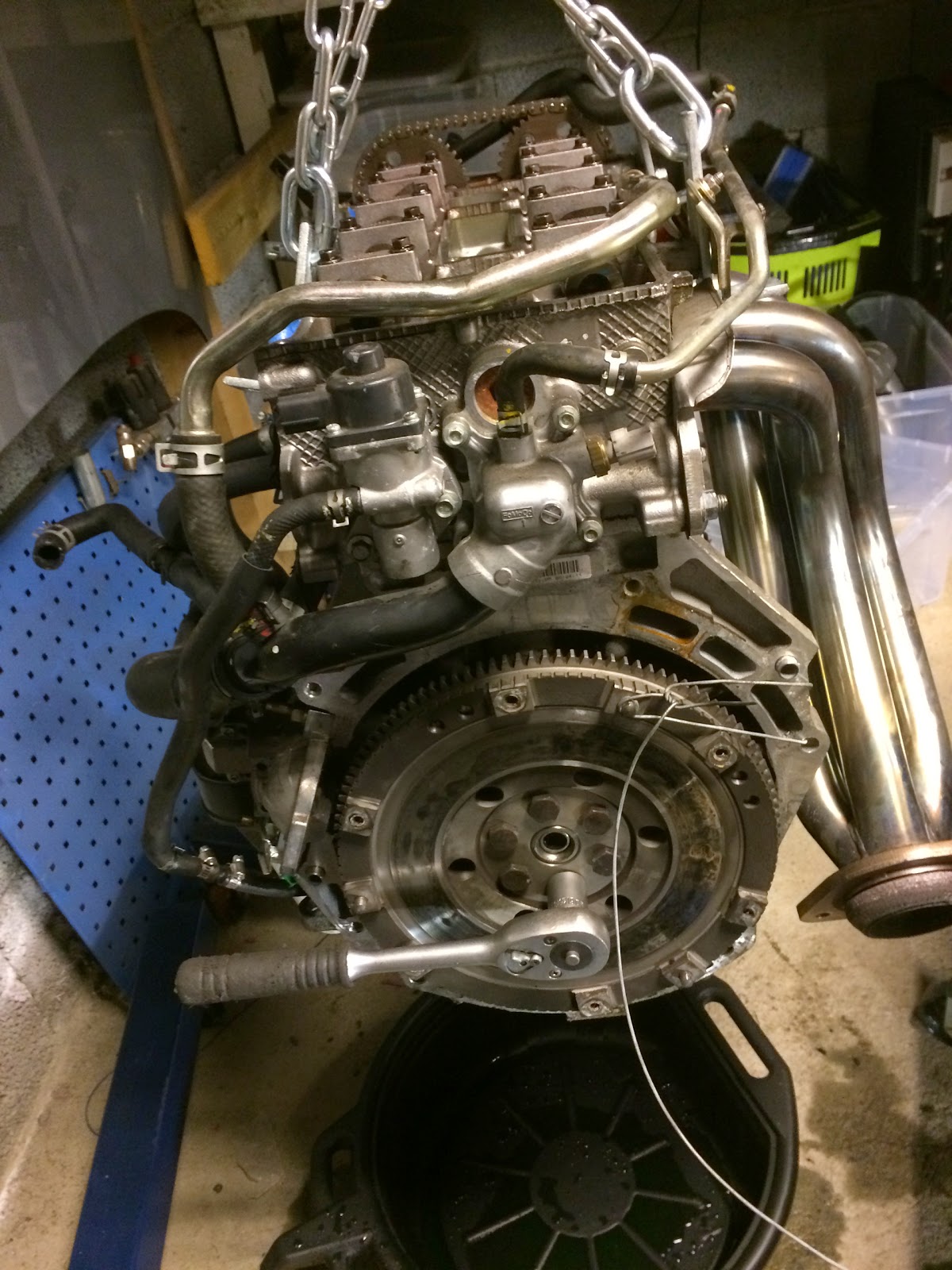 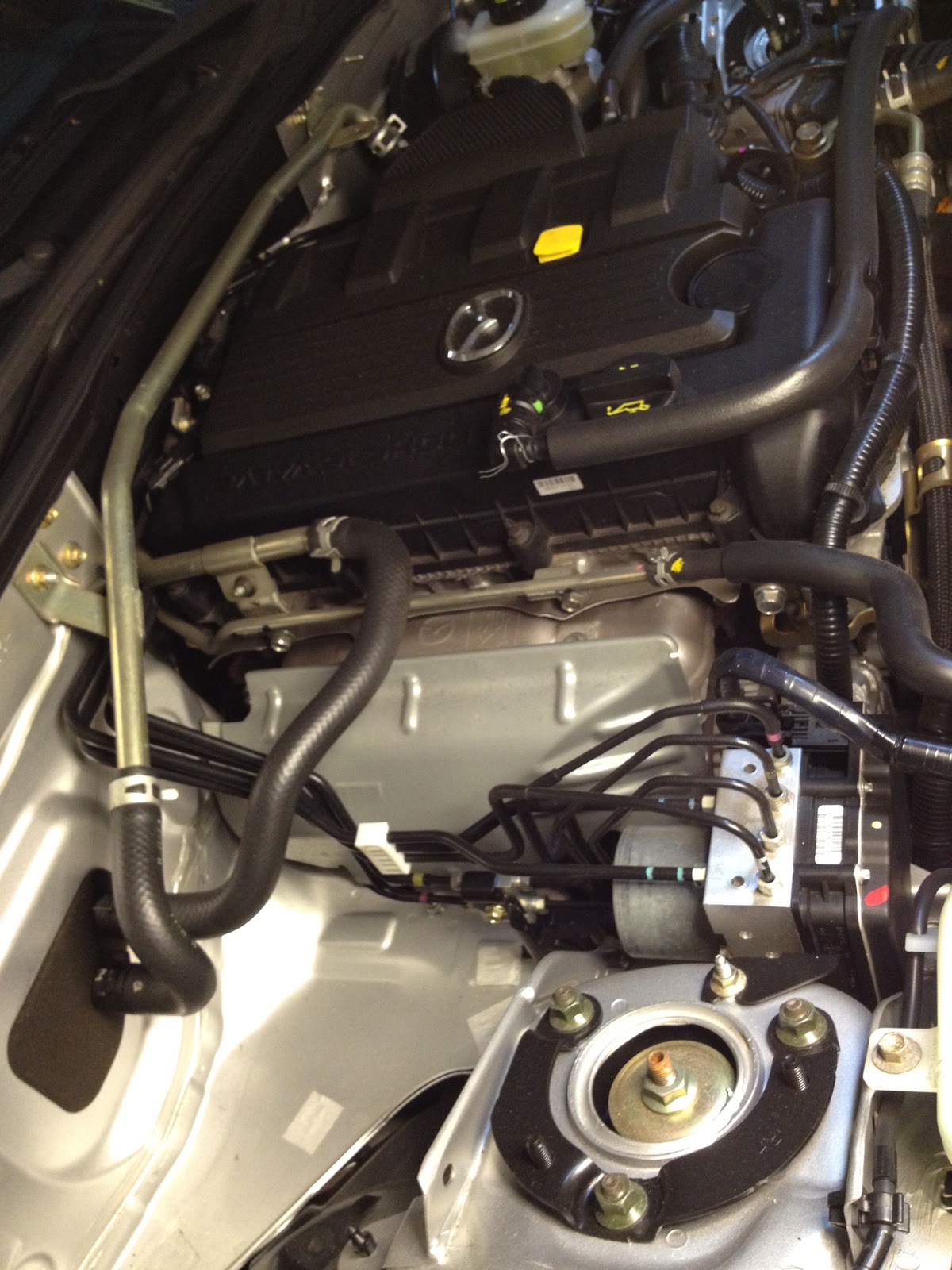 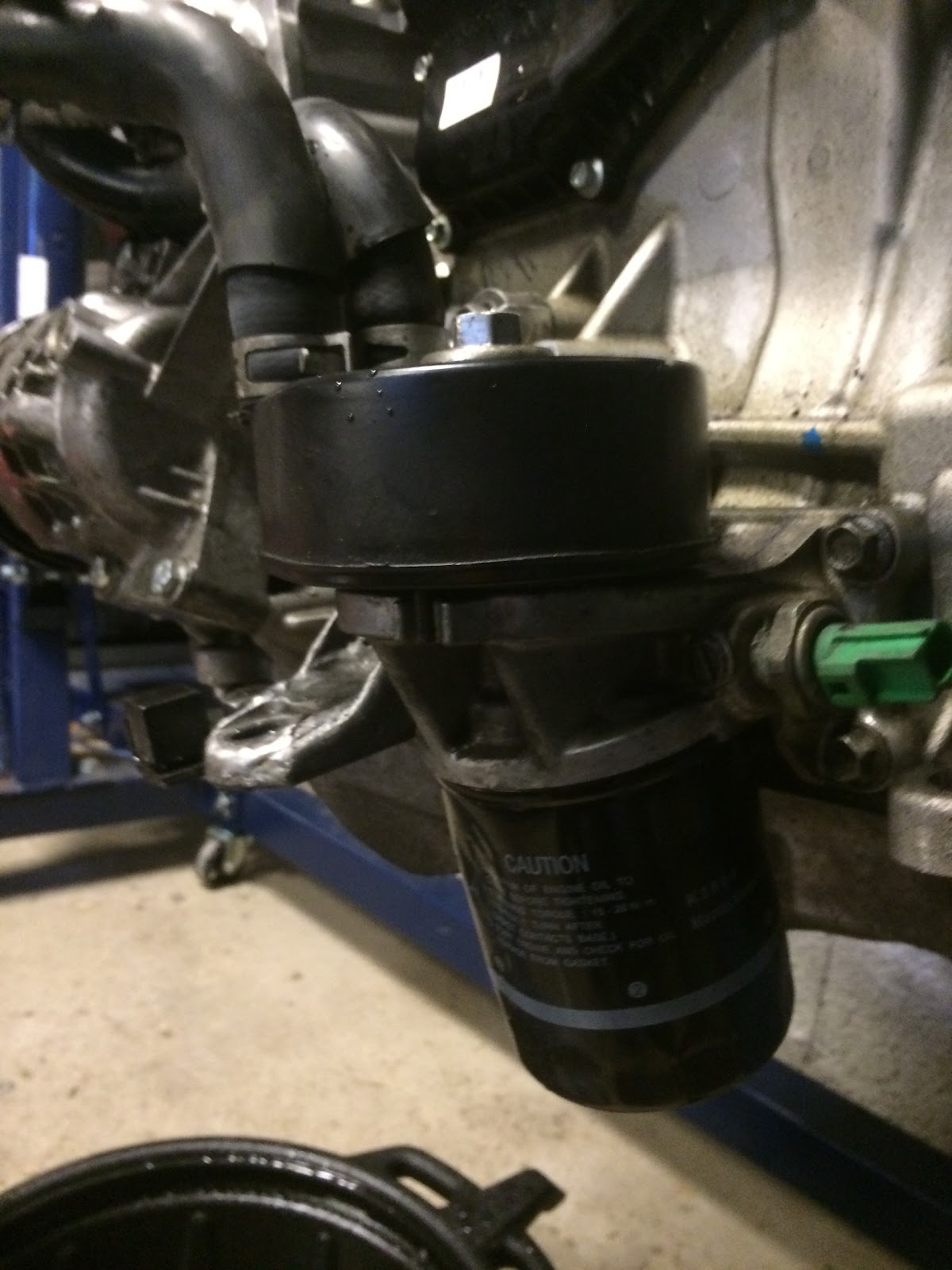 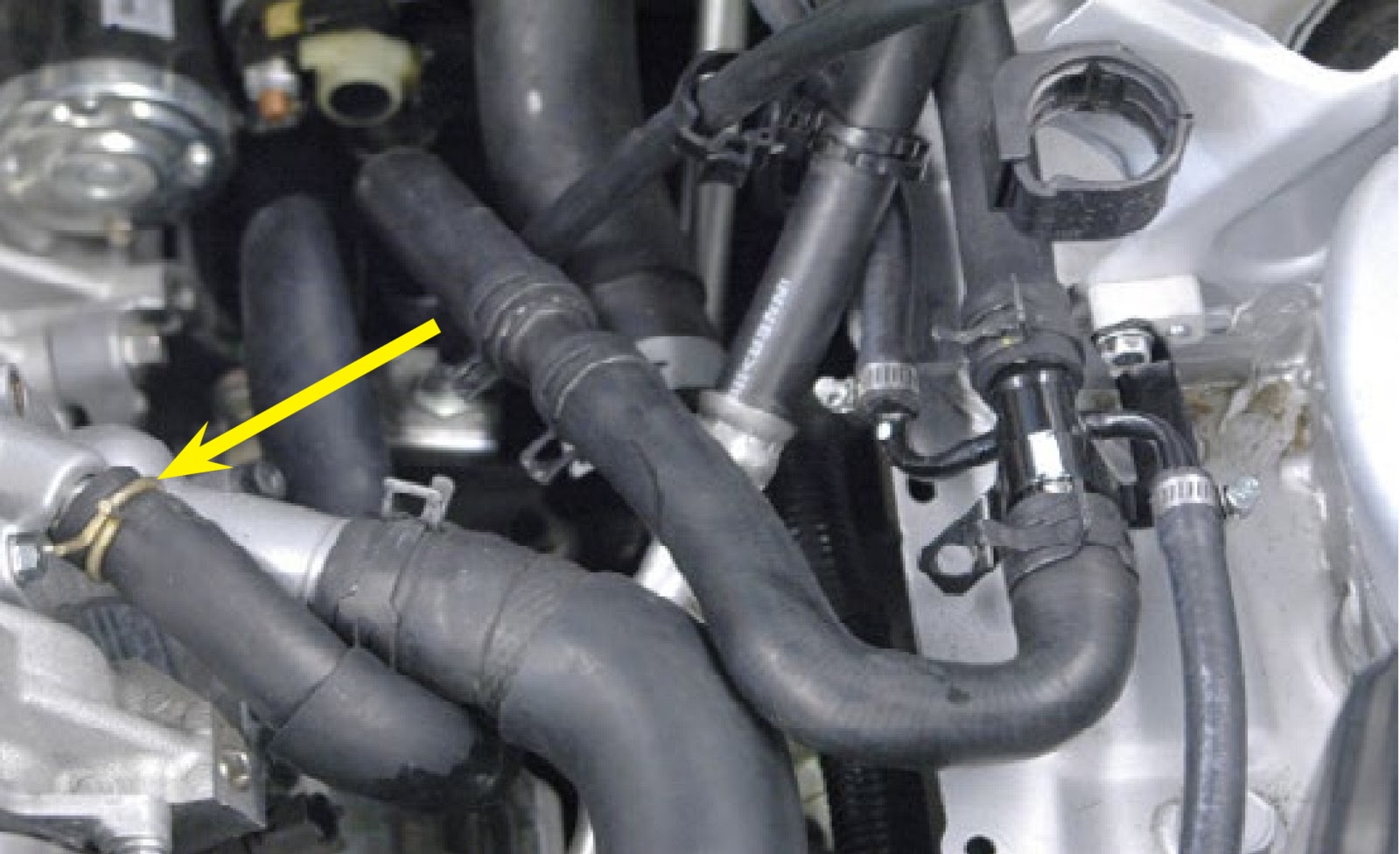 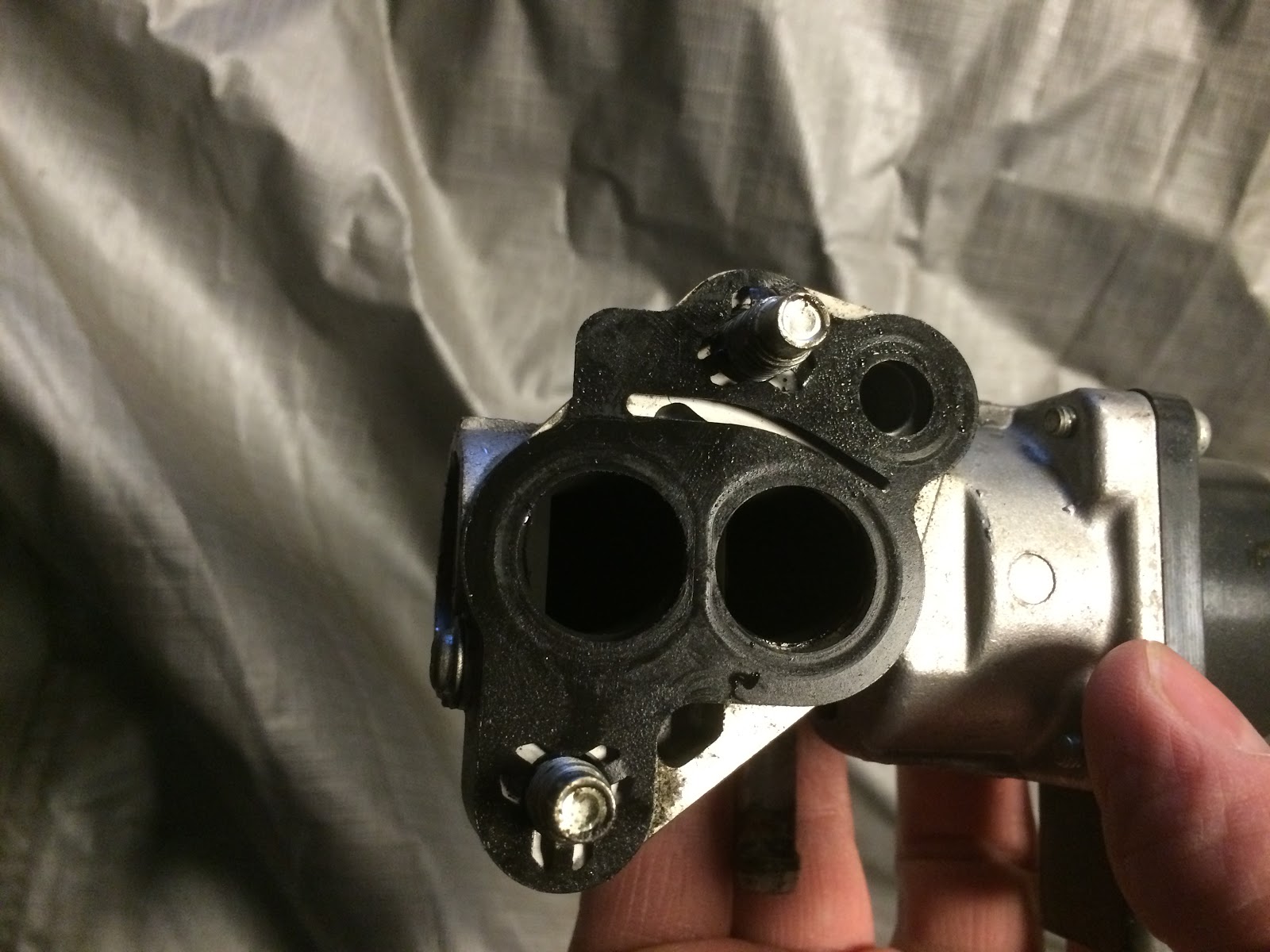 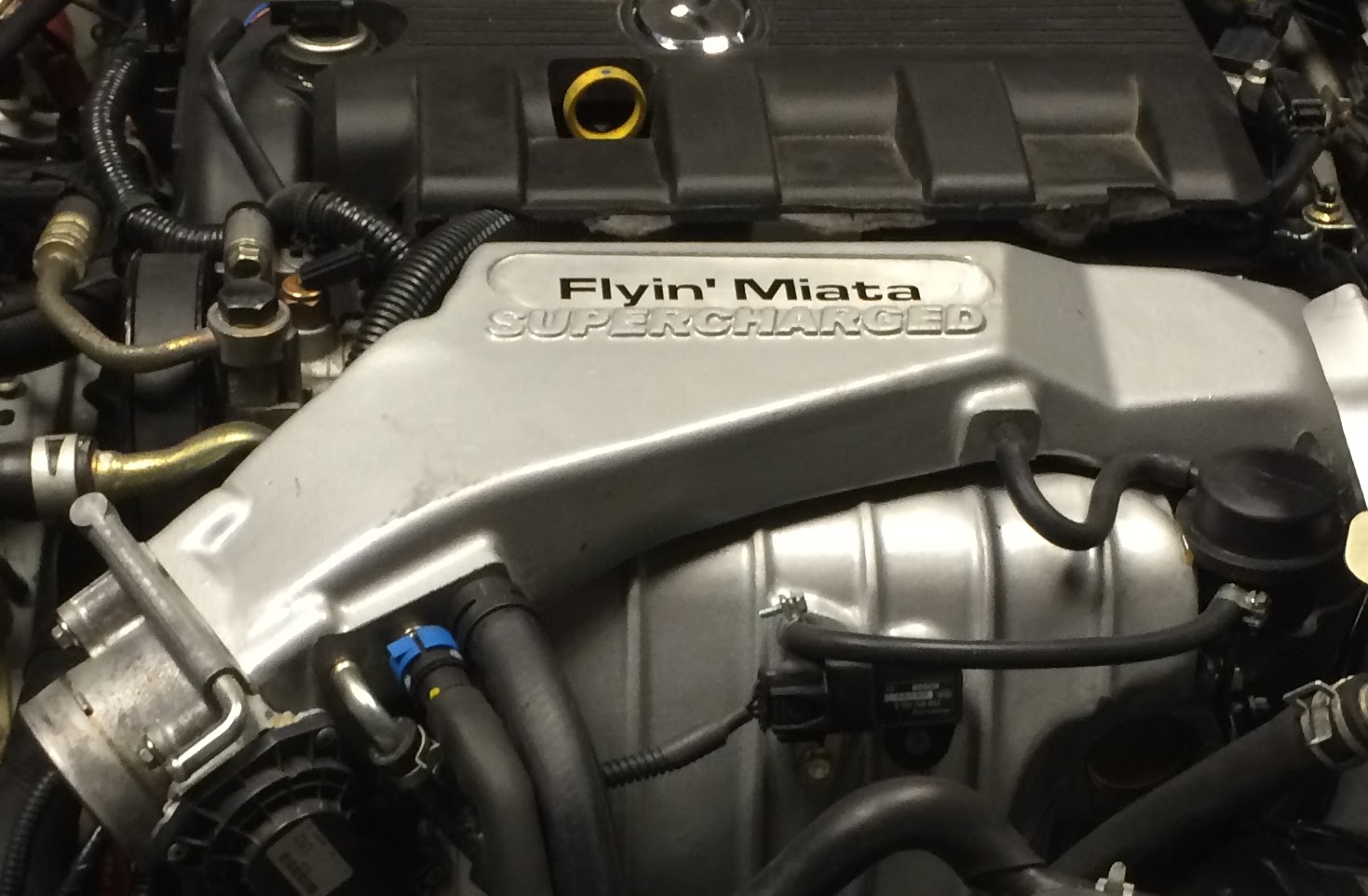 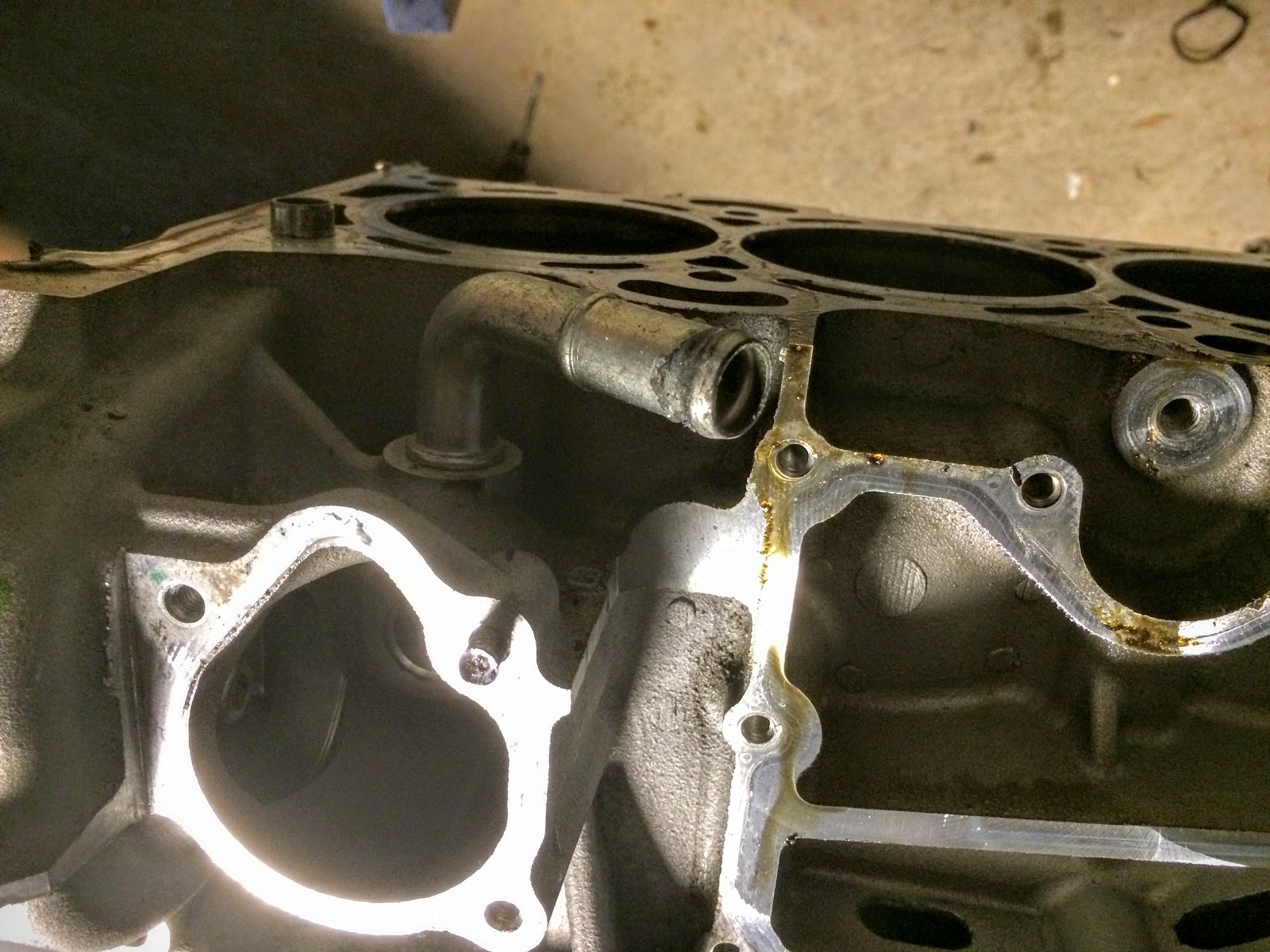 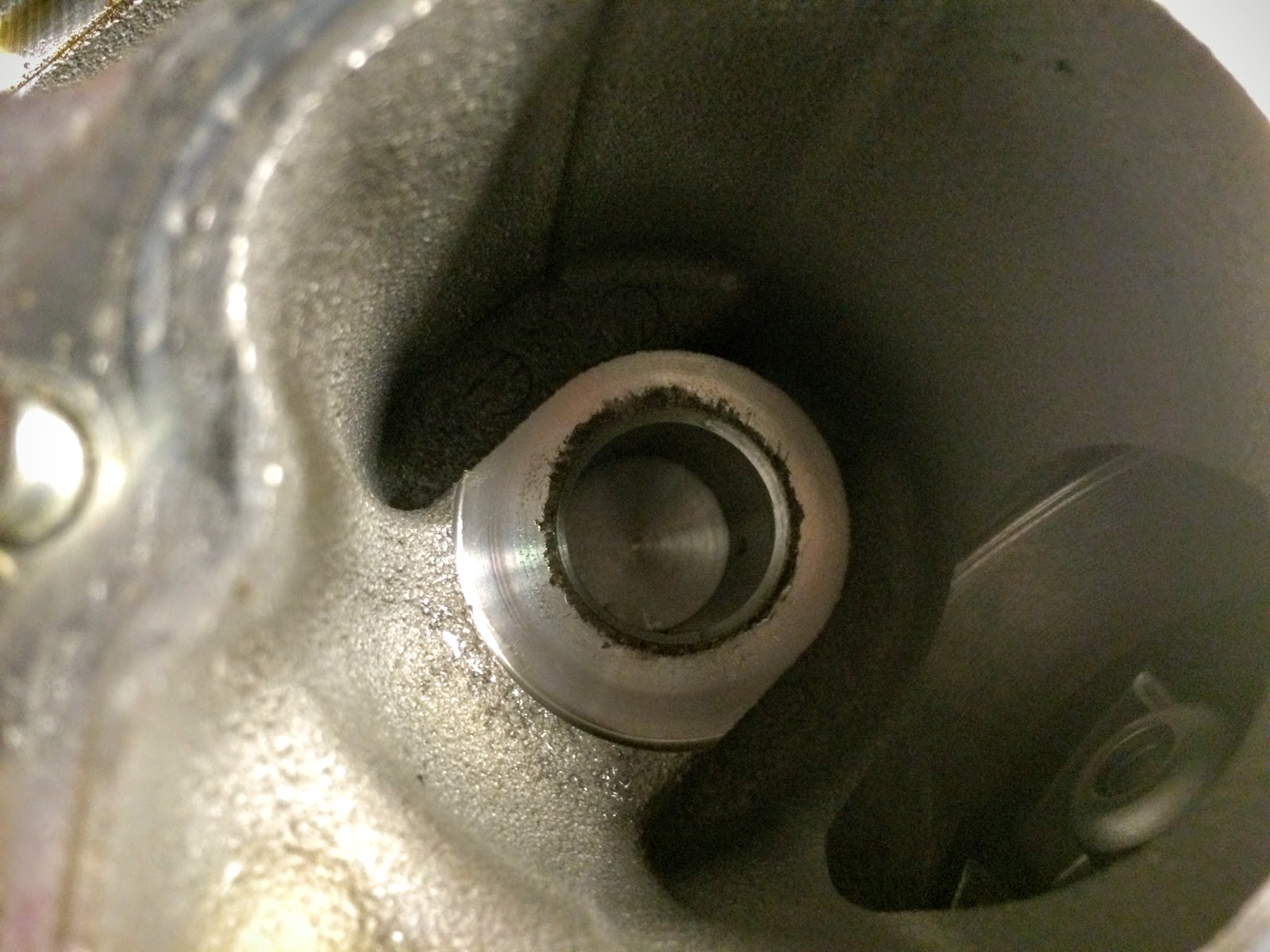 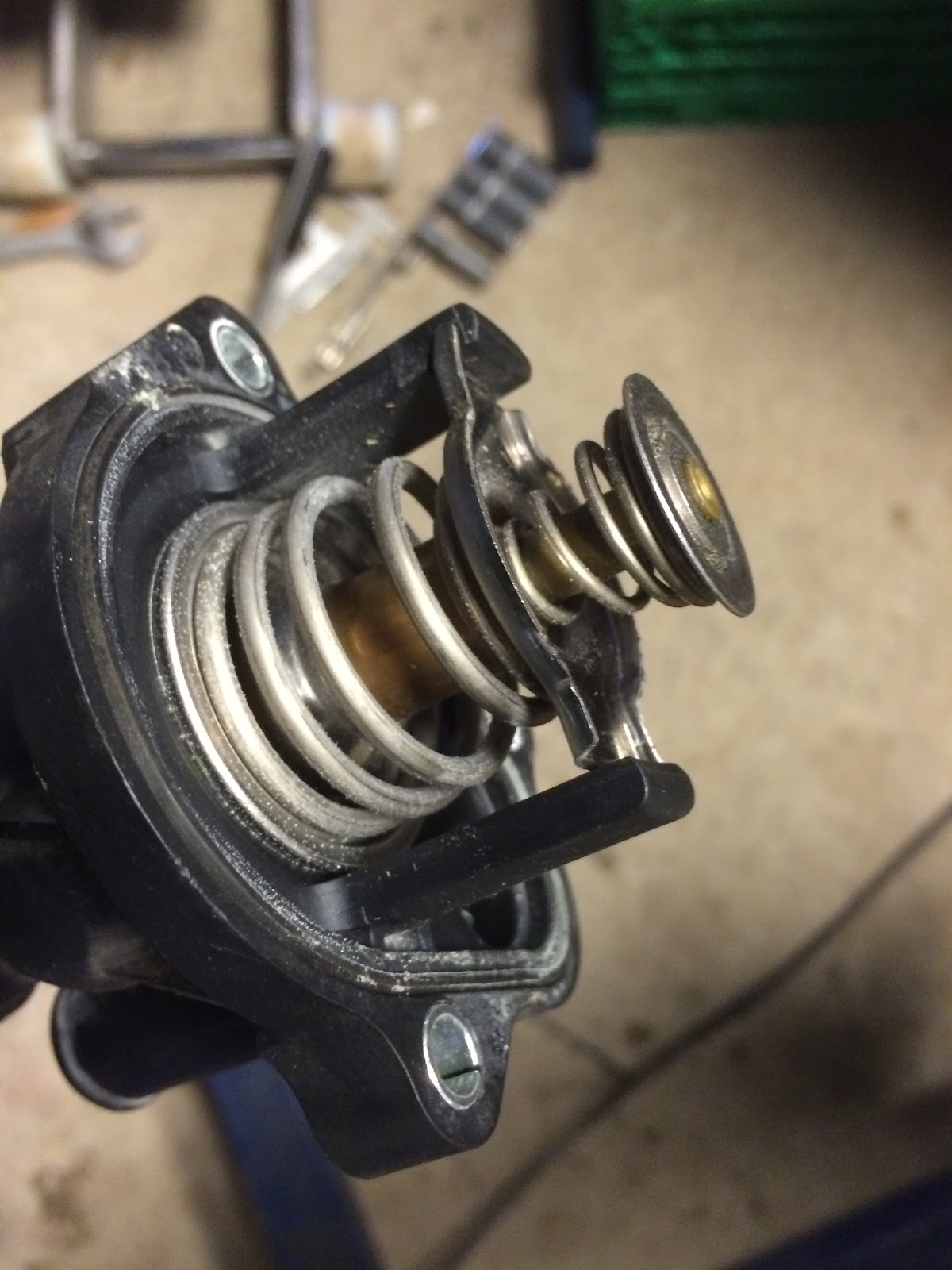 Since I mainly use my car for track days I would like to improve on a couple of things ensuring my shiny CSF radiator can do its job.

The piston failure on cyl #1 caused a lot of carbon buildup in the ports and on the valve/pocket.  To verify that the head was still in shape I delivered it to an engine builder that also do head porting and flow testing.

I took a closer look at the pistons after disassembly in my earlier engine rebuild part 1 post. After a quick session with the brake cleaner on the piston domes there are indeed signs of detonation: I wrote there was no sign of knock