My Odyssey PC680 started to fail last season. Gradually lost power and took a long time to charge.
I believe it was in the car for 3 years. Not that impressed really, but It has had a tough life with some funky generator problems, running parallel ECU's and also powering IC pump etc.

For a quick fix I bought a very cheap Biltema MC battery:

It has more CCA and than the smaller PC680 but weighs the same, 7.2 Kg.
A lot cheaper too, but that doesn't matter if it has a shorter service life.
For us Scandinavians the availability is superb compared to other alternatives including OEM.

I have only used it for a week and it's performing well. Did one trackday without problems so it's a true gel battery with no leakage.
Mounting was the same as the PC680 with a small assortement of 2x4" wooden blocks.
The terminals are not optimal, but no worse than the PC680, and can use the same adapters. I simply bolt the leads directly to the terminals using some hex screws.

Can't really recommend it as before a couple of seasons, but I'll be sure to update the this post when/if I replace it in the future.

UPDATE: It only lasted 5 months before starting to fail.  I got a new one on warranty but I'm not impressed.  Charging voltage during use was 13.8 cold 13.3 hot. With the relocate I can't go bigger so it stays for now. If this does not work out I'll go trunk mounted Optima Red top which seems to be the norm. 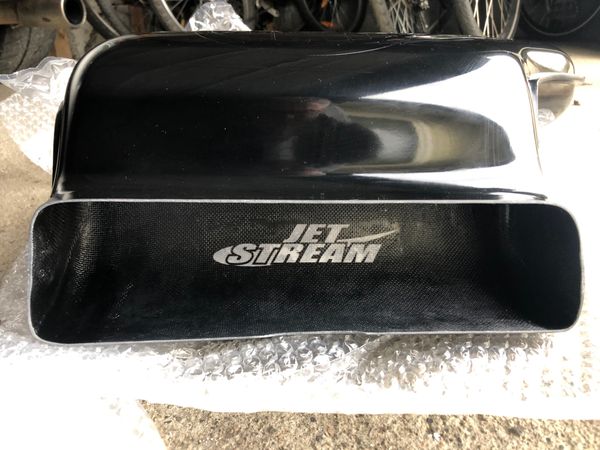 The stock NC intake is pretty good from factory. Inlet is in the front right corner above the radiator into a muffled intake snorkel that travels across the front into 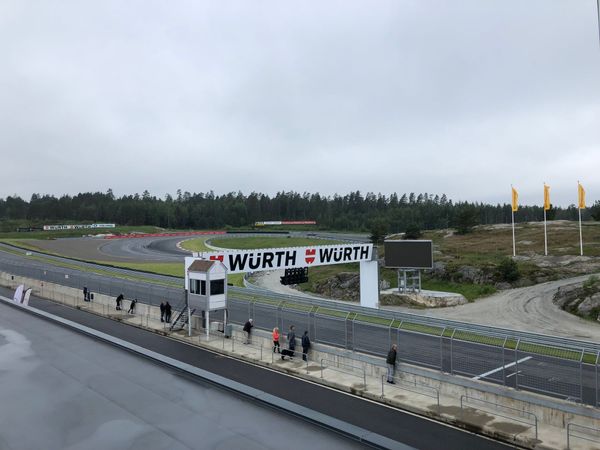 I ended 2018 by setting a blistering 1.37,8 lap time on my local track Rudskogen. Grenaded two engines that summer so I really needed a bit of win