This trackday was a blast. Not that many cars in the R-session.
Nice weather and a good mix of cars and nice people.
Managed several sub 1:40 laps.
I was late to the first session and rolled out probably a 1 min after the rest of the cars.
This turned out to be an easy way of having no traffic ahead. I did this on every session and I could get at least 3 laps of free track which made it easy to set good laps without spending much of the time passing or being passed.

I still have problems with the IC coolant leaking. The reservoir is not the problem as I added a second spring to increase the burst pressure on the cap and there is no coolant visible in this area.  I'll do a complete pressure check to see where this is coming from. Hopefully not in the IC register inside the SC housing.

I went a bit over the top on the overlays. It's only covering the bonnet so why not.

It's incredibly satisfying to have all this data logged on demand via a switch in the car directly to the AEM Infinity and then easily imported into AEM Data for analyzing the runs.
I spent quite some time to create the dashboard from scratch which shows whatever data I want on the same page. Also used AEM Data to create the video overlay above.
Timing is from the AEM GPS/VDM module via 10hz GPS which also shows live timing on the AEM Dash.

The video frames move with the Graph cursor, so any event in the logs is easily referenced on the video for location, sound driving.
"If you don't have data, you have an opinion" j

Some pics from other cars that attended 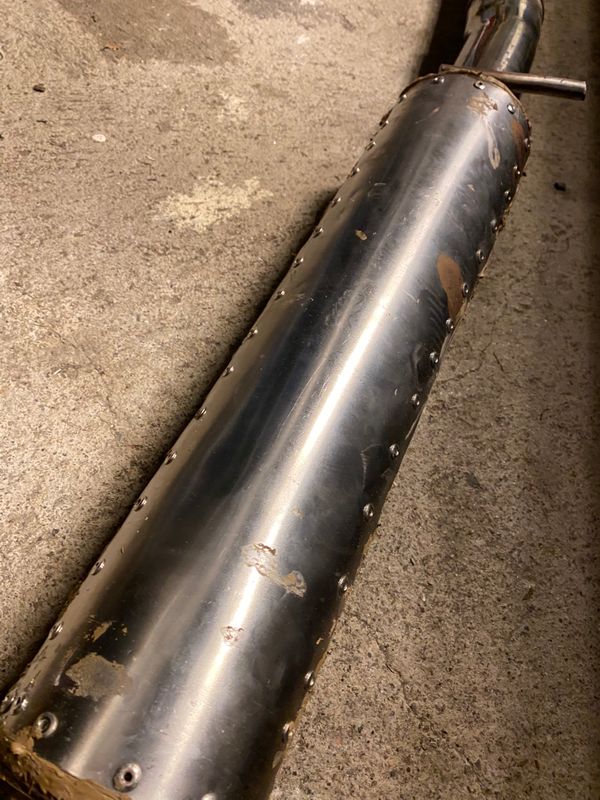 My GWR 2.5" midpipe was put on the shelf some years ago as it started to have terrible  resonances between 3-4K and generally too boomy for any kind of 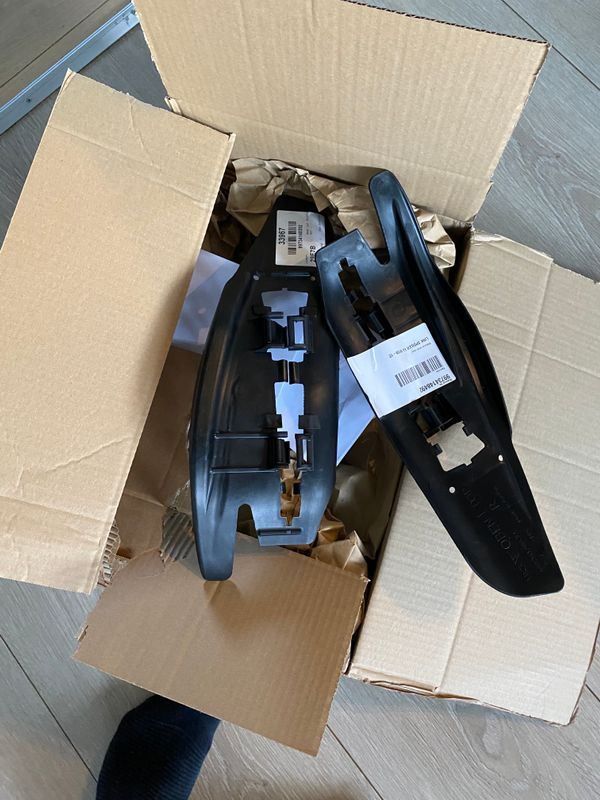