During my backpressure testing I had a discrepency in the logs and some stuttering and grey smoke during the end of one of the pulls.  I could not quite explain what happend and it kind of freaked me out. Did not find anything wrong when I stopped the car but was a little bit hesistant to continue testing on full boost.

But guess what I found in my stock midpipe :

A big piece of the primary cat had broken off and blocked the secondary cat.

Quite some debris in addition to the big pice was also there. Pic of the midpipe inlet after some cleanup:

The backpressure jumped from 8 psi to 22 psi during the disintegration. (kpa on the graph)

GREAT.  I needed those OEM exhaust parts for the smog inspections every other  year.  Relieved to have identifed the culprit though and that the smoke was not me frying another engine.
This also means my reading of 13 psi is wrong.  The max before the cat disintegrated was 11 psi, which is still a lot. 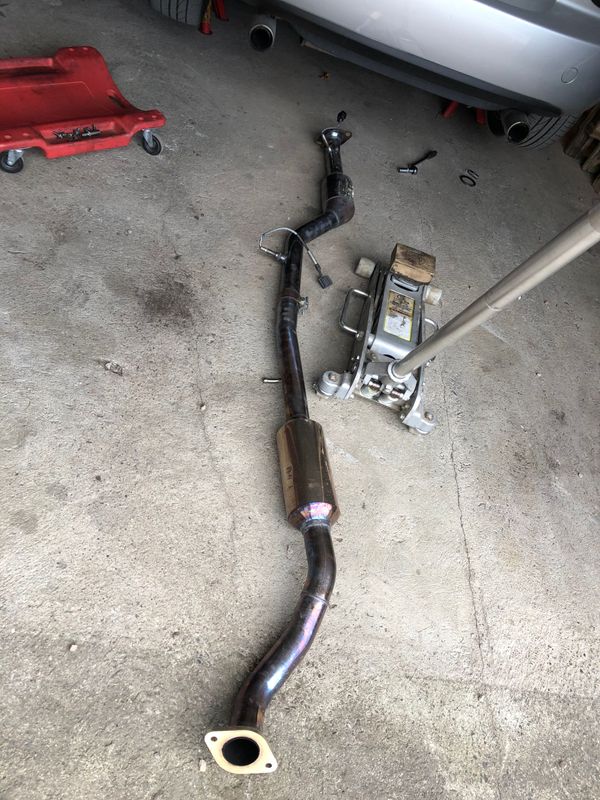 Follow up on the earlier blog post where I measured the backpressure on the OEM exhaust I now have some data for two new setups, both with the OEM rear 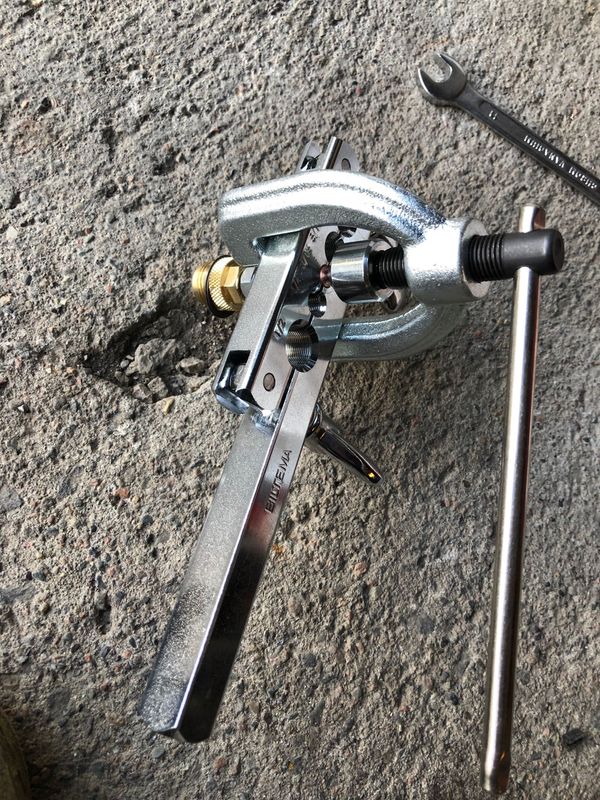 The stock MX-5 exhaust was put on to pass inspection (which went ok). Before I replace it with something more shiny I measured the exhaust backpressure. You can buy a